Nickel Asian nickel exports in the first half of the year increased by 4.5% to 4.89 million tons

Nickel Asian said in a document submitted to the Philippine Stock Exchange on Monday that it sold 8.89 million tons of ore from its four operating mines in the first half of 2018, which was relatively stable compared to 8.92 million tons in the same period last year.

The four mines are the Rio Tuba mine in Palawan, the Cagdianao mine in the Dinagat archipelago, the Taganito open pit mine, and the Hinataan mine in the province of Surigao del Norte. Nickel Asian Nickel's exports in the first half of the year was 4.89 million tons, an increase of 4.5%.

The miner delivered a total of 4 million wet tons of nickel to its two hydrometallurgical processing plants in the Philippines, Coral Bay nickel Corporation and Taganito HPAL Nickel. Martin Antonio G. Zamora, president of the company, said that in the second half of 2018, the increase in nickel supply from Indonesia and its negative impact on export prices remained the biggest challenge. He added that Nickel Asian is expected to continue to benefit from the increase in ore prices delivered to the two processing plants.

Zamora also said, "In terms of this part of the company's business, our ore export category has changed more and the two processing plants are operating well. These two factors will be the main driving force for our profit growth this year." 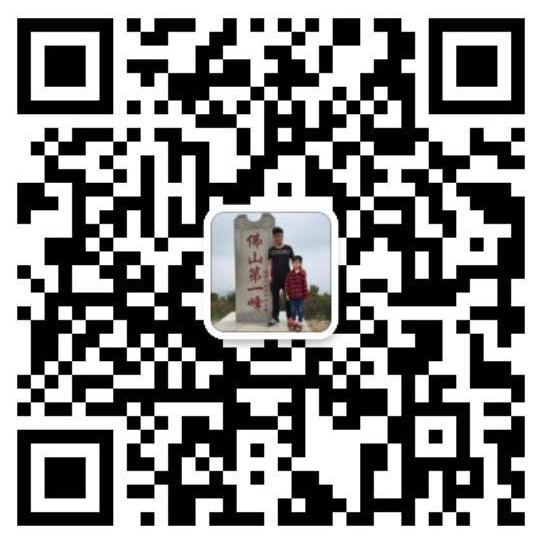